A few years ago we moved to the Costa Blanca in Spain. For many a dream come true. We just happened to hang around here. We could get a job in tourism here and there, which suits us well. And also look around what really lives here in the area. Of course we were confronted with many cyclists. Especially in the preseason from February to the end of May, but actually all year round. They use the Costa Blanca as a training camp and preparation for the cycling season that often starts around April.

Training in the mountains

Allure Bike Rental mainly has riders from Northern Europe. Some are purely recreational drivers, others also regularly participate in competitions. And whether they come from a relatively flat country like the Netherlands or Belgium or from a mountainous area in Scandinavia or Germany, good training in the mountains is a great start to the season.

Of course, since Allure Bike Rental exists, we are also active on Instagram. Every day we check the cycling behavior of our customers. We see beautiful pictures passing by. Or snaps with great cycling clothes. For example, our attention was soon caught by a fanatic cyclist Jan Fennema. A passionate athlete and enthusiastic person. Born with a liver defect, Jan received a donor liver when he was 5 years old. Transplant life expectancy is positively influenced by exercise. More information about Jan and his goals can be found on the website of Stichting Overlever. 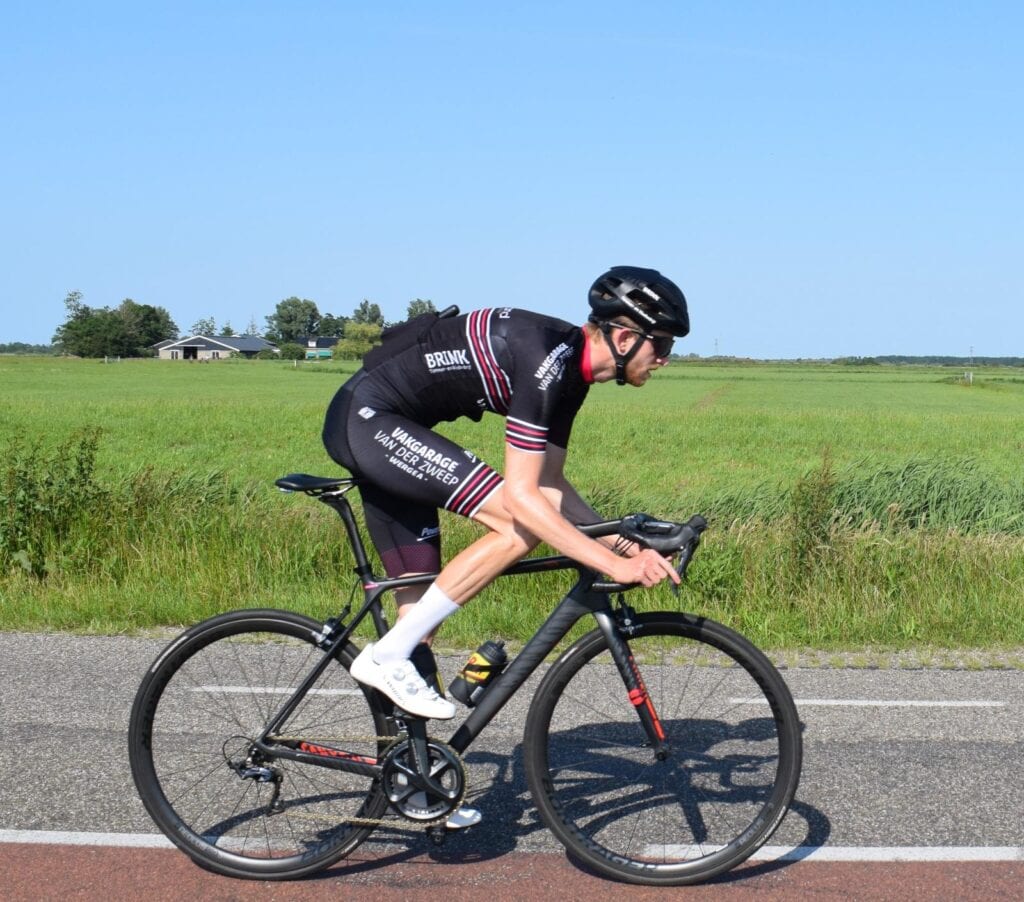 Jan is the current world champion and would like to defend his title in the World Transplant Games in Houston in May 2021. This naturally requires a long and intensive preparation. Think of good clothing, sports nutrition, sponsor money, competitions but also a training in the mountains. We are therefore happy that we can support Jan with our Stevens Ventoux during his training camp on the Costa Blanca. Especially now that the European Games in Dublin were canceled in August due to the corona virus.

Although the coronavirus is still active worldwide, Spain has started its recovery again. As of June 21, the state of emergency has been lifted and hardly any restrictions have been imposed on athletes. This also means that the Costa Blanca is slowly filling up again with enthusiastic cyclists. Fortunately, this part of Spain is known for having a nice average climate all year round. This means on the one hand that it does not get too hot in the summer and on the other hand that it also has mild temperatures in the winter months. Ideal for enthusiastic athletes who want to spend their training camp on the Costa Blanca.