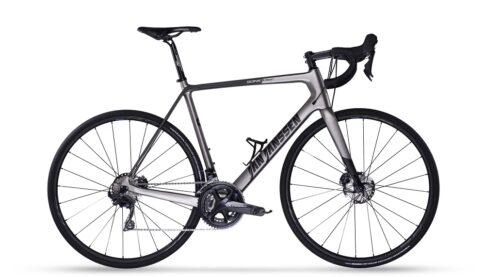 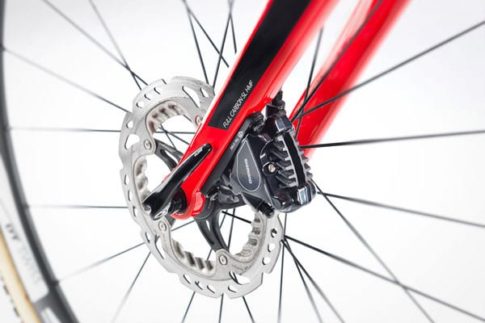 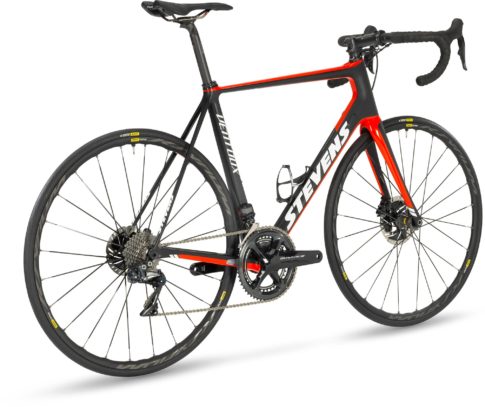 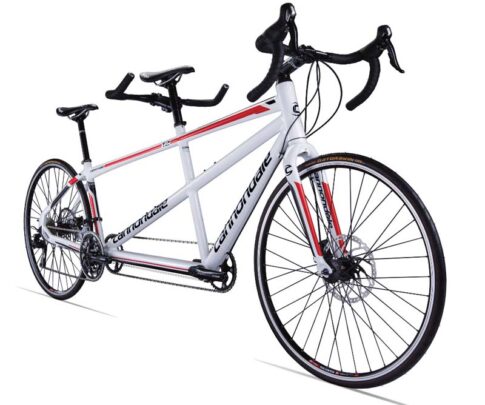 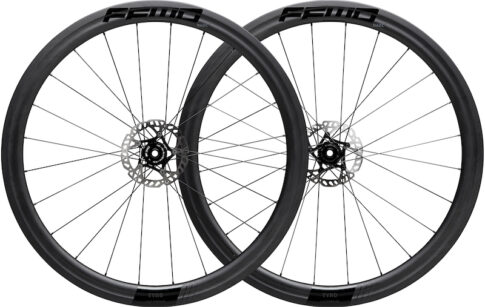 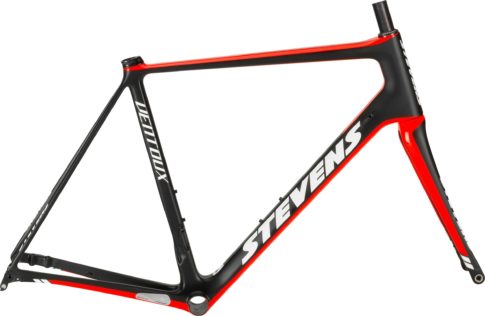 Jan Janssen was born in Nootdorp on 19 May 1940 and is one of the most successful Dutch cyclists of all time. He became world champion in Sallanches. In 1966 he finished in second place in the Tour and in 1967 he won the Vuelta a España. Jan Janssen makes history by becoming the first Dutchman to win the Tour de France in 1968. Immediately after his active cycling career, he starts his own cycling brand. Just like in earlier days on the bike, he also strives for the very highest with this activity and has been doing so for more than 50 years now!

Hence our choice to add a second quality brand to our range with the Jan Janssen Sonic. 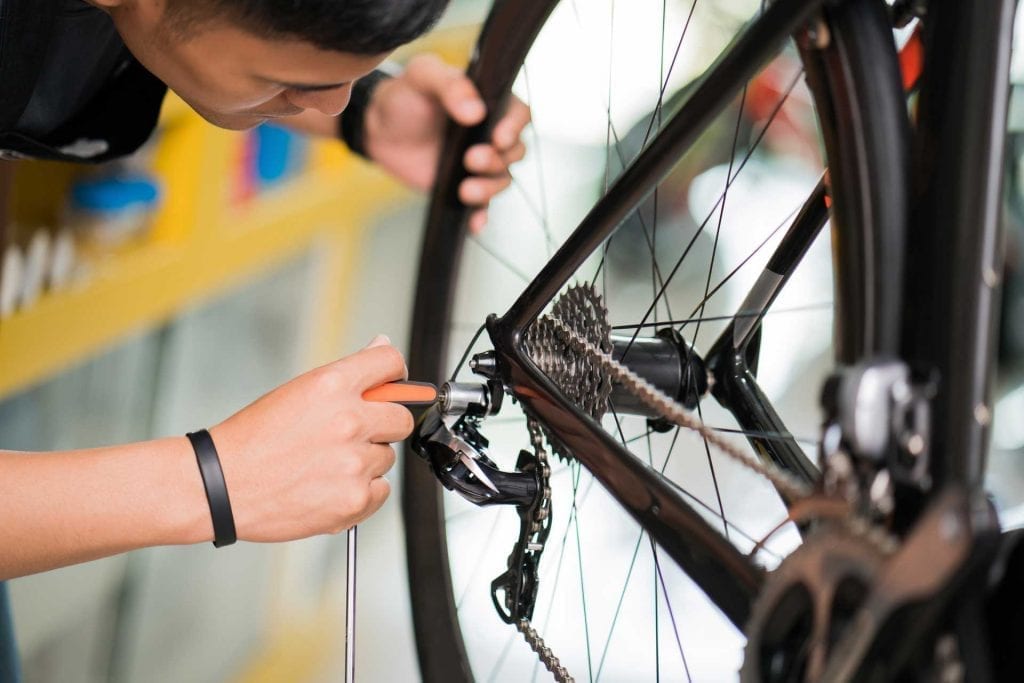 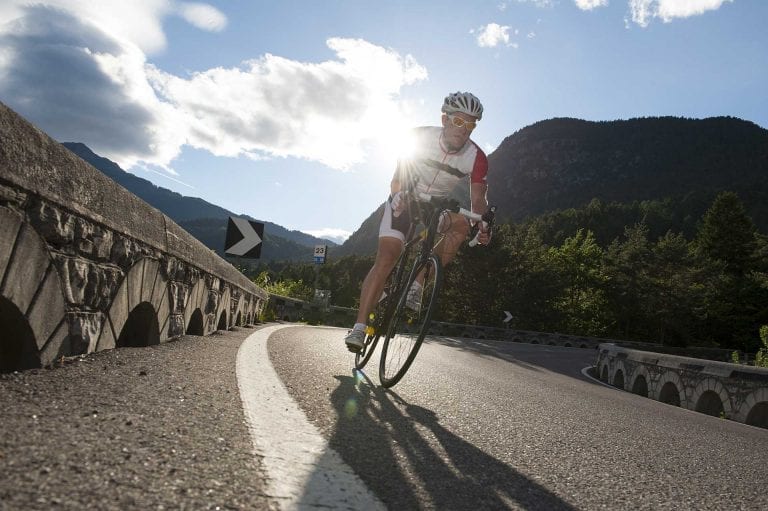 We have chosen for the quality of the race bikes the German brand Stevens, established in 1991.

In the meantime Stevens developed itself into an allround company with a wide range of different bicycles, where the Stevens Ventoux Disc (Ultegra or Di2) has become an almost fully customized road bike for the enthusiastic and experienced riders! 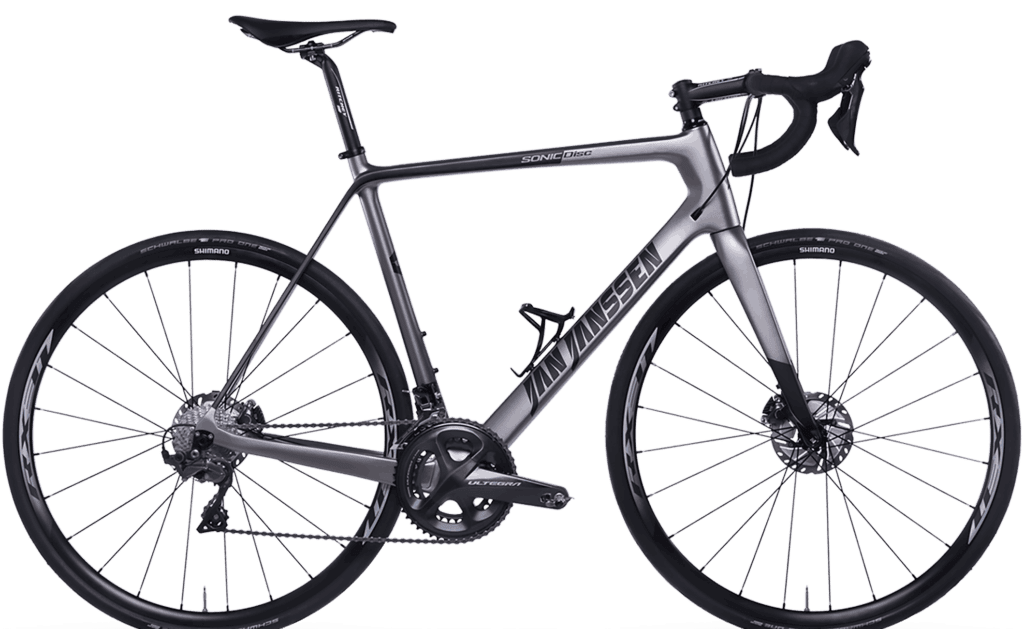 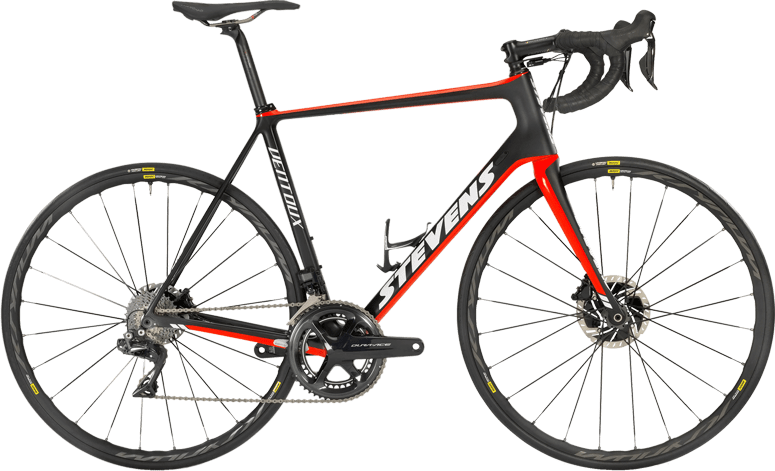