Cycling holiday with typical Spanish elements on the Costa Blanca

Part 1 Spanish food and drinks during your cycling Holiday in Spain!

Nothing more fun than immersing yourself in typical Spanish life during the holidays. After the rented road bike has been delivered to you, it is time to explore the area. You can plan a route that takes you along the various delicacies of the Costa Blanca. We set out a few here.

Horchata: a summer drink from the Valencia region, also called in Valencian Orxata. It is made from earth almonds (also known as tiger nuts), water and sugar, giving it a milky texture. The horchata, which is rich in carbohydrates and proteins, is available in the many horchaterías, where you can also drink delicious granizados in the summer or a cup of coffee with a fartón (a kind of sweet dough stick). Unfortunately, some bars are closed in the winter, but if you are lucky, you can also come across the mountains on a cycling tour in the winter and then you can opt for hot chocolate with churros. 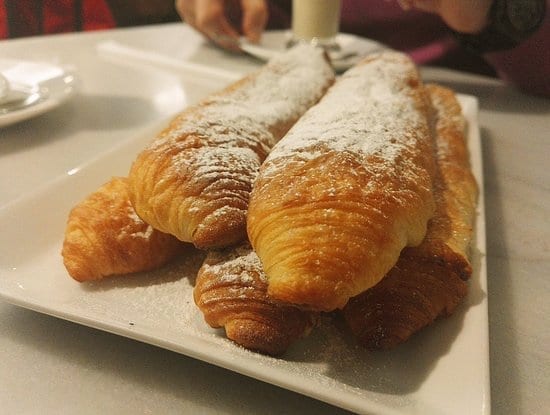 Sangría: a drink that you might drink best at the end of a nice ascent since it is (slightly) alcoholic. As a basis, red wine and fruit juice are used, which is enriched with various fruits of choice. Especially oranges, apple, and melon are doing well in terms of taste. For the sweet tooth, sugar or honey is added and for extra light and fresh variant, you can supplement it with carbonated mineral water. Served in a carafe with ice and a spoon for the fruit it looks also nice on the table. 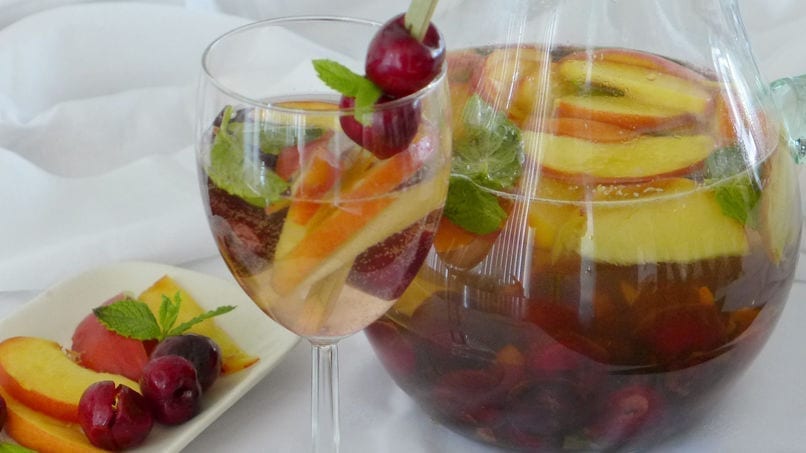 Churros: the churros are very similar to the fartons, but have a slightly different shape and are somewhat crispy. For many Dutch people, it will be reminiscent of their so-called ¨oliebollen¨ but without raisins and apple. At the beginning of the nineteenth century, the churros came to the attention of Catalonia for the first time. Nowadays they can be bought at almost every market, freshly baked and sprinkled with sugar.

Paella: returning from a ride on the racing bike along the beautiful coast of the Costa Blanca or after climbing one of the beautiful mountains more inland, it is also time to replenish the carbohydrates. And what better way to do that with paella, rich of proteins and carbohydrates (pronounced paeja, a bit like pajamas).

The original Valencian rice dish gets its specific taste by the method of preparation, preferably on a wood fire where the rice is cooked in a broth. Gradually, the other ingredients, such as chicken, rabbit, shellfish, vegetables, and garophones (white beans) are all added to it. Finally, an important element is the Saffron, which creates the beautiful yellow color and provides a specific flavor.

Enjoy your ride, stop for a drink in time and eat bourgonian!